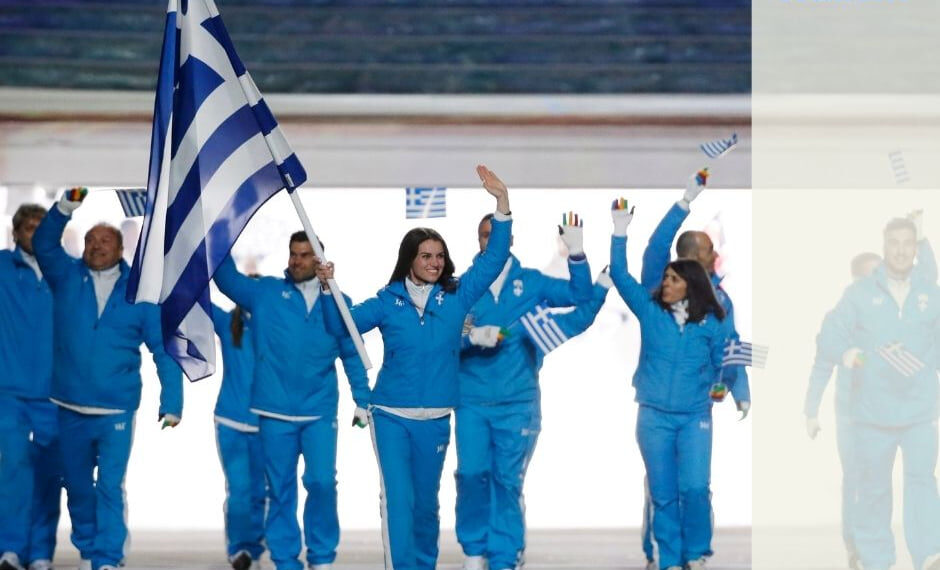 BEIJING – The Greek athletes participating in the Beijing Winter Olympics record particularly good performances, while at the same time they are very satisfied with the organization and their general presence in the institution. Greece, which is the country in which the event was born and the sporting ideals it stands for, could not miss such an important global sporting event.

Even though some countries have chosen the Winter Olympics to be held from 4 to 20 February in Beijing, to their geopolitical differences, by imposing an embargo and choosing not to attend one of the top sporting events in the world, Greece is in China and fact with all formality, while confirming the strong economic, diplomatic and cultural ties that the two countries have developed.

With the colors of blue and white, a total of 5 athletes participates in the Winter Olympic Games, representing both Greece and the Hellenic Olympic Committee (HOC).

The Greek delegation to China consists of Apostolos Angelis, Maria Danou, and Nefeli Tita, who competed in the Endurance Roads, as well as Ioannis Antoniou and Maria Eleni Tsiovolou, who competed in Alpine Skiing.

The mission is completed by coaches Timoleon Tsourekas and Christos Titas for Endurance Roads and Stergios Pappos and Alexandros Tsaknakis for Alpine Skiing. Demosthenes Gyrousis was appointed head of the Greek mission and Stratos Karetos was appointed deputy head of the mission.

Giannis Antoniou made an excellent appearance in the men’s alpine skiing slalom at the Beijing Winter Olympics. The champion from Evritania finished in 29th place with a total of 84 athletes!

Also, in the team sprint of endurance roads, Maria Danou and Nefeli Tita were ranked 23rd.

HOC is on the side of the athletes from the first moment while representatives of the federation, as well as its President, were present at the opening ceremony, which was particularly impressive, and warmly applauded the Greek athletes.

Measures that pay off

A strict health protocol was implemented for this year’s Winter Olympics to prevent the spread of the coronavirus. These are measures that worked, as it seems from the result.

China’s policy on dealing with cases is very specific and effective. Among other things, anyone who comes out positive after arrival is isolated and allowed to compete only after receiving two consecutive negative tests taken 24 hours apart.

Those who have symptoms are transported to a designated hospital and those who are asymptomatic remain in an isolation unit. They are not allowed to go out, but they can request educational equipment for their room, if available.

The organizers created the so-called Olympics bubbles which are used for those who are positive. This is an equally effective measure, since thanks to the protection measures, dozens of athletes positive for coronavirus were identified who were placed inside the Olympics bubble and remained there in isolation, offering the necessary security to the other athletes and members of the missions.

It is worth noting that the positives of the whole event include the fact that this year’s Olympics are also characterized as “green” games, with China implementing a Carbon Neutral policy. Among other things, low-carbon venues were recruited and a major shift was made in the utilization of renewable energy. At the same time, to compensate for the pollution caused by the Games, the Beijing and Zhangjiakou authorities have planted 47,333 and 33,000 hectares of forest and green space respectively.

To the positive of the whole event must be added the fact that a Uighur athlete lit the cauldron at the opening ceremony of the Winter Olympics. Dinigeer Yilamujiang teamed up with Zhao Jiawen to light a small flame inside a giant snowflake that became the cauldron. This is an image with special symbolism.

The Greek athletes are very satisfied with the whole event, the protection measures, and the behavior of the organizers, and state that what “negative” they try to present before the organization of the Games, does not seem to correspond to reality.

This is something that all the athletes who were present at the Winter Games say, while the case of US Olympic skier Aaron Blunck is typical, who complained that his Twitter account was suspended after he praised China for a “stellar job” hosting the Winter Olympic Games and criticized the coverage of the Games by the media.

The two countries, Greece and China, have strong bilateral economic relations. Greece and China have developed in recent years a long network of trade, to promote investment and cooperation in the shipping sector.

COSCO’s investment in the port of Piraeus is a tangible example of the strong economic relations between the two countries, while recently the cooperation was put on a new basis with the prospect of further development of the port area, to become a strong transit hub in the Mediterranean.

2021 was also the “Year of Culture and Tourism of China – Greece”, with the two countries enriching their cooperation both in the field of tourism and mutual promotion and in the field of cultural heritage. In China, it is estimated that there are about 1,000 expatriate Greeks with whom the country maintains bridges of communication.

Diplomatic sources clarify that Greece fully supports the organization of the Games in China and express their satisfaction with the hosting and the implementation of strict security measures that limit the possibility of the spread of coronavirus disease. 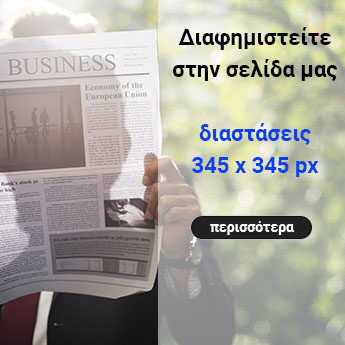